Euro profile Lock Cylinder is used for Cylinder Lock by unscrews tools. It is easily rekeyed and easy to use with high security.

The main advantage is easy to be removed and mounted without using special tools.

Because the cylinder is profiled euro standard, it can be used for all cylinder lock from different manufacturer.  So, once user need to rekey their lock, they just need to change the lock cylinder.

The cylinder in different formats that can all be used the same type of key. This may have the user make the choice of KEY ALIKE SYSTEM,MASTER KEY SYSTEM which were convenience to use with high security.

The usage of lock cylinder system :

With an individually keyed system,each cylinder can be opened by its unique key.

This system allows for a number of cylinders to be operated by the same code key.It is ideally suited to residential and commercial applications such as front and back doors.

A master-keyed system involves each lock having its own individual key which will not operate any other lock in the system,but where all locks can be operated by a single master-key.This is usually applied in commercial environments.

This is an extension of the master-keyed system where each lock has its own individual key and the locks are divided into 2 or more groups.Each lock group is operated by a master-key and the entire system is operated by one grand master-key.This is ideally utilized in complex commercial systems. 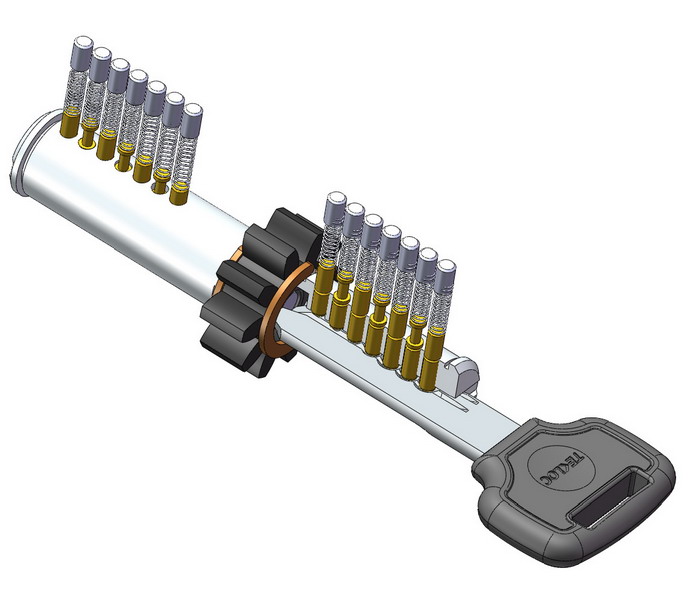 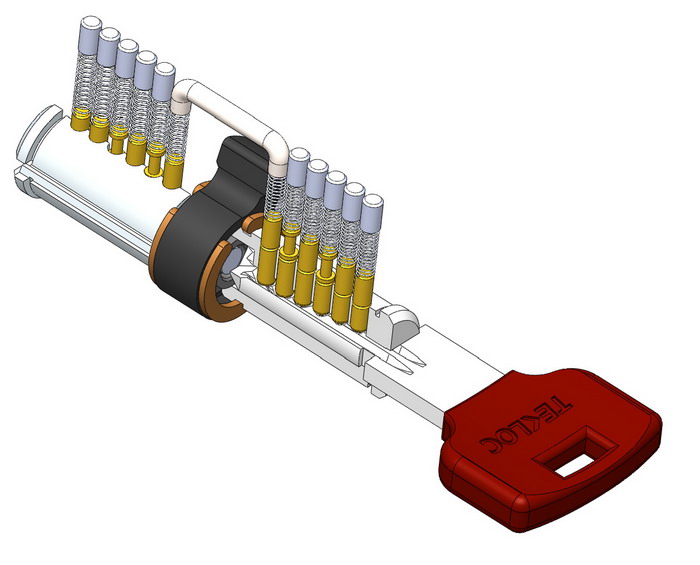 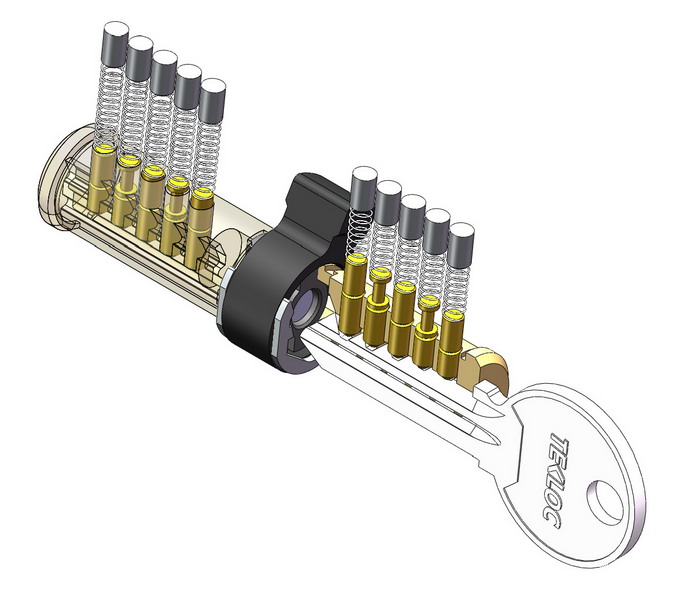