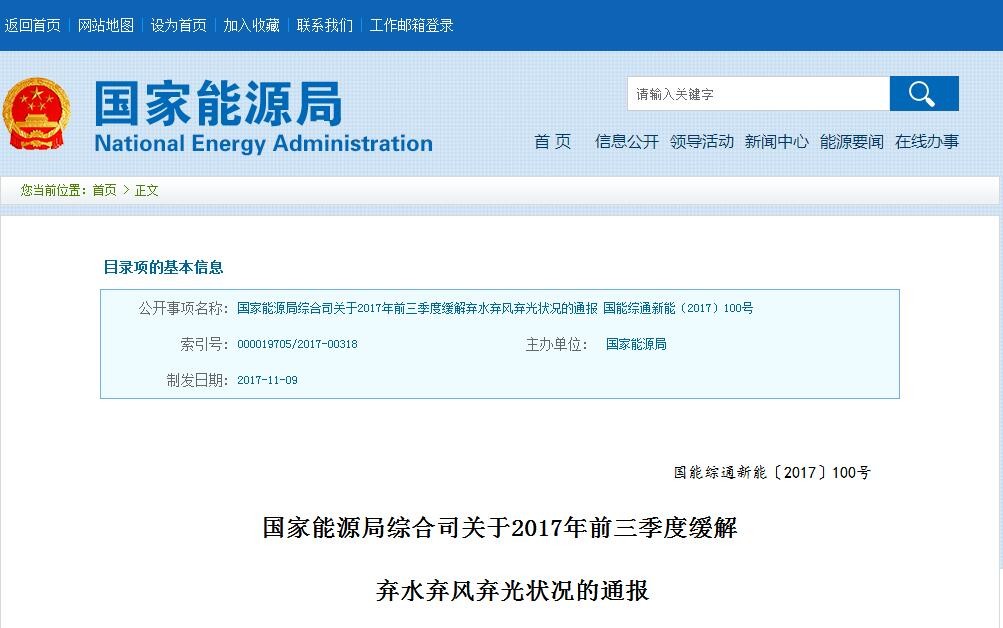 PVC is a white powder with an amorphous structure. The degree of branching is relatively small. The relative density is about 1.4. The glass transition temperature is 77~90Â°C. It begins to decompose at about 170Â°C. It has poor stability to light and heat. After prolonged exposure to sunlight, it will decompose to produce hydrogen chloride, and further automatically catalyze the decomposition, causing discoloration, and the physical and mechanical properties also rapidly decline. In actual applications, stabilizers must be added to improve the stability of heat and light.