Hidden cracks, hot spots, and PID effects are three important reasons that affect the performance of photovoltaic modules. Recently, they have attracted attention. In the previous article, hot spot and PID effect effects were introduced.

Cracking is a defect of the cell sheet.

Crystalline silicon cells are very prone to cracking due to the crystal structure itself. Crystalline silicon module production process is long, many links may cause cell sheet cracking (according to Xi'an Jiaotong University, Yang Hong teacher information, only the battery production stage there are about 200 kinds of reasons). The essential cause of cracking can be summarized as mechanical stress or thermal stress on the silicon wafer.

In recent years, in order to reduce the cost, the crystalline silicon module manufacturers have been developing in the direction of becoming thinner and thinner, thereby reducing the ability of the battery sheet to prevent mechanical damage.

In 2011, the German ISFH published their research results: According to the shape of the cell cracks, they can be divided into five categories: tree cracks, integrated cracks, oblique cracks, parallel to the main grid lines, perpendicular to the grid lines and throughout the entire Cell cracks.

2. The effect of "hidden cracking" on the performance of components

Different cracks have different effects on the function of the battery. Let's look at a magnified view of a cell. 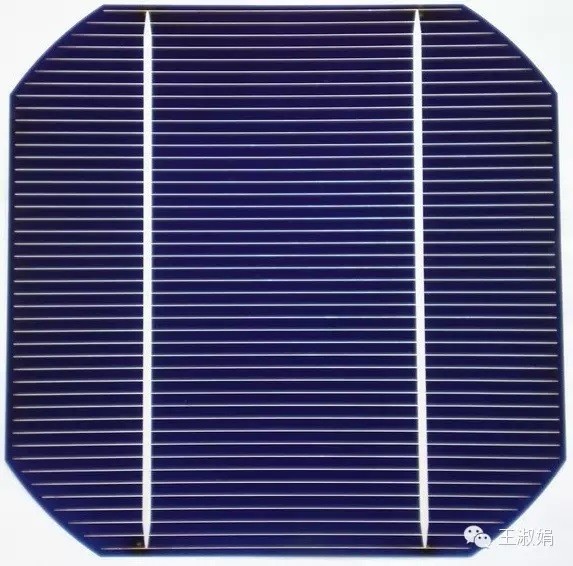 According to the structure of the crystalline silicon cell, as shown in the above figure, the current generated by the cell sheet is collected and derived on the basis of â€œsurface busbar lines and fine grid lines perpendicular to the busbar linesâ€. When cracking results in cracking of the fine gate lines, the fine grid lines cannot deliver the collected current to the bus bar lines, resulting in partial or complete failure of the cell sheet.

The loss of efficiency of a 45Â° inclined crack (Cat 3) is 1/4 of the loss parallel to the main grid line.

The crack perpendicular to the bus bar (Cat 5) hardly affects the fine grid lines, so the area that causes the cell to fail is almost zero.

Some research results show that when the failure area of â€‹â€‹a single cell in a module is within 8%, the power of the module has little effect, and 2/3 of diagonal stripes in the module have no effect on the power stability of the module. Therefore, when the cells in the module appear cracked, there may be a loss of efficiency, but there is no need to talk about the â€œspot changeâ€.

EL (Electroluminescence) is a simple and effective method for detecting cracks. Its detection principle is as follows.

The core of the solar cell is the semiconductor PN junction. Under the condition of no other excitation (such as light, voltage, temperature), the interior is in a dynamic equilibrium state, and the quantity of electrons and holes is relatively stable.

After being forward biased, the crystalline silicon cell emits light at a wavelength of about 1100 nm and belongs to the infrared region, which is not observed by the naked eye. Therefore, when performing the EL test, a CCD camera is used to assist in capturing these photons, which are then processed by computers and displayed in the form of images.

After the voltage is applied to the crystalline silicon device, the more electrons and holes are recombined, the more photons it emits and the brighter the measured EL image is; Dark, indicating that the number of electrons and holes generated at this location is small (for example, the middle of the battery in Figure 3), indicating that there is a defect (recombination center); if any area is completely dark, it means that no electron and space have occurred. The compounding of the holes (marked by the red line in Fig. 3 and Fig. 4) or the emitted light is obscured by other obstacles (Fig. 3 and Fig. 4 at the busbars), and no signal can be detected. 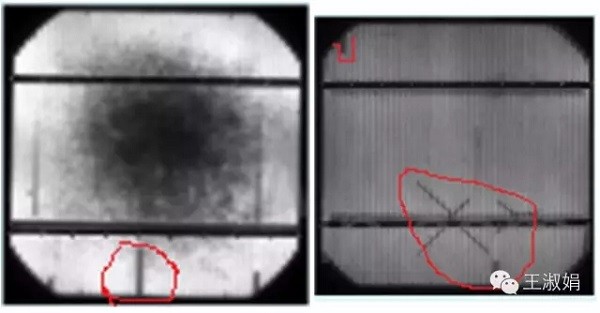 The middle distortion in the figure is because the size of the component is too large and the image is stitched. This is a normal phenomenon. 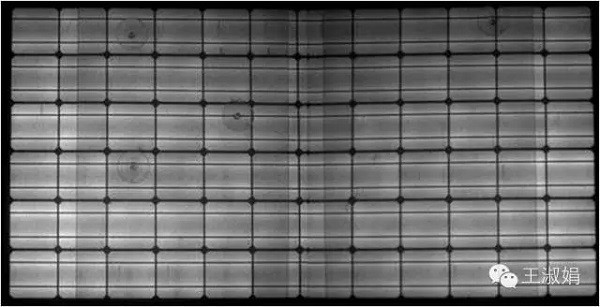 1) There are many kinds of hidden cracks. Not all cracks will affect the performance of the battery.

2) During the production, transportation, installation and maintenance of components, taking into account the cracking characteristics of the crystalline silicon components, it is also necessary to improve and refine the work flow in each process section, handling and construction process to reduce the possibility of component cracking. Sex.

3) EL is a simple and effective method to detect cracking.

Product components and features:
This product function components in Ethylene gas, in line with the national standard
GB9830-88 "fruit and vegetable cold storage after ripening" requirements, safety, no residue.