At the meeting, Deputy Director Liu summarized the safety production work in 2012 and deployed the safety work in 2013. He said that in 2012, our institute started from the implementation of the safety production year and built a scientific development and safety development. Under the public opinion environment and social atmosphere of caring for life and paying attention to safety, we will conscientiously carry out various safety production activities, adhere to the principle of "safety first, prevention first, comprehensive management", and adhere to the concept of safe production that everyone is responsible for, and fully The enthusiasm of all employees to do safe work has been mobilized. In 2013, we must implement the people-oriented philosophy, adhere to the principle of who is responsible, strengthen safety production management, prevent and reduce the occurrence of production accidents, ensure the safety and health of all employees, and promote the success of our research and production tasks in 2013. carry out.

Then, the meeting conveyed the spirit of the speech made by Zhang Dejiang, vice premier of the State Council and director of the State Council's Safety Production Committee, at the National Conference on Safety Production. Zhang Dejiang stressed that it is necessary to conscientiously study and implement the spirit of the 18th National Congress of the Communist Party of China, vigorously implement the strategy of safe development, adhere to the rule of law, consolidate the security foundation, reduce the total number of accidents, resolutely curb major accidents, and create a sound and safe production environment for the comprehensive construction of a well-off society. . Subsequently, the meeting also conveyed the spirit of the speech of the Group Vice President Xie Tao at the Group's 2013 Safety Production Work Conference, and reported on several safety incidents occurred in Zhengzhou Sanmao Research Institute last year.

At the end of the meeting, Deputy Director Qiu summarized the meeting. She said: Safety is no small matter. Security is as important to business as human beings. Only when security is guaranteed can it develop. The reason why Sanmao has been able to develop rapidly in recent years is because it has better safety measures to escort. I hope that everyone will carefully study and do their work according to Liuâ€™s work deployment in 2013, and maintain the existing good security situation of Sanmao. 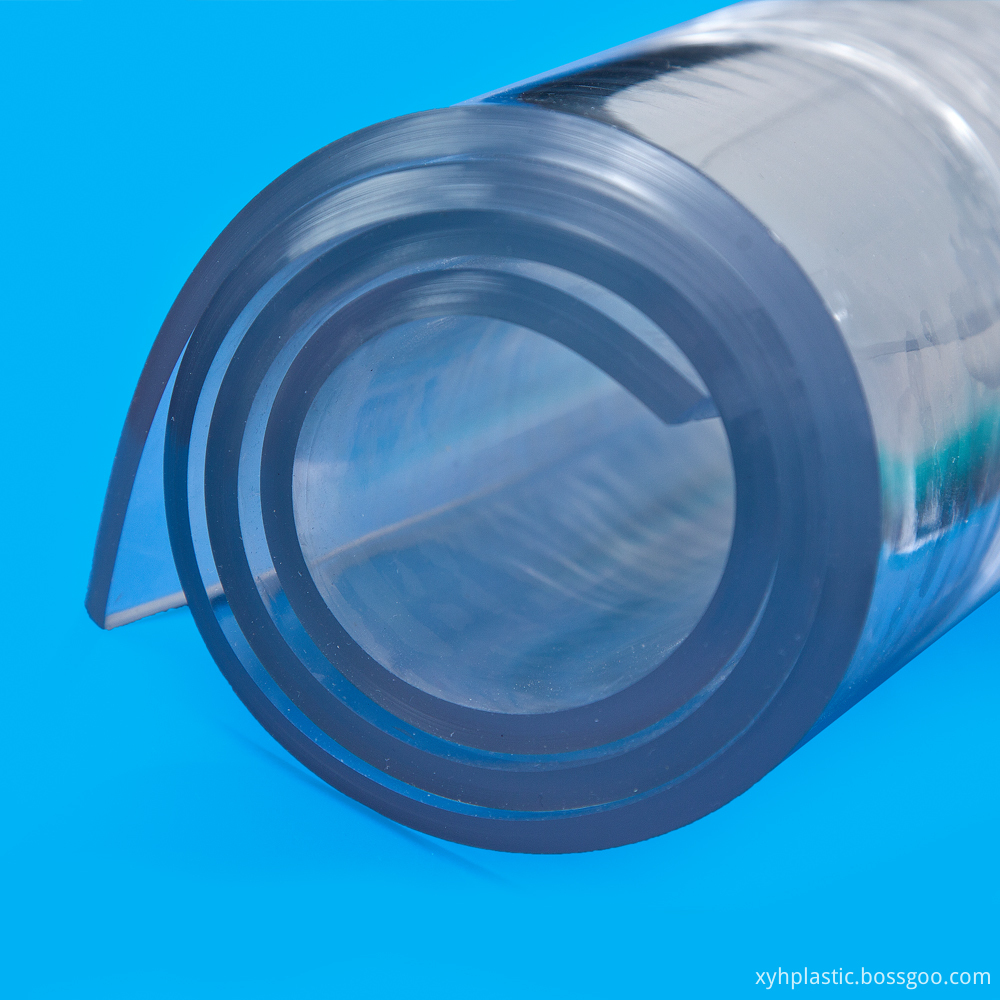 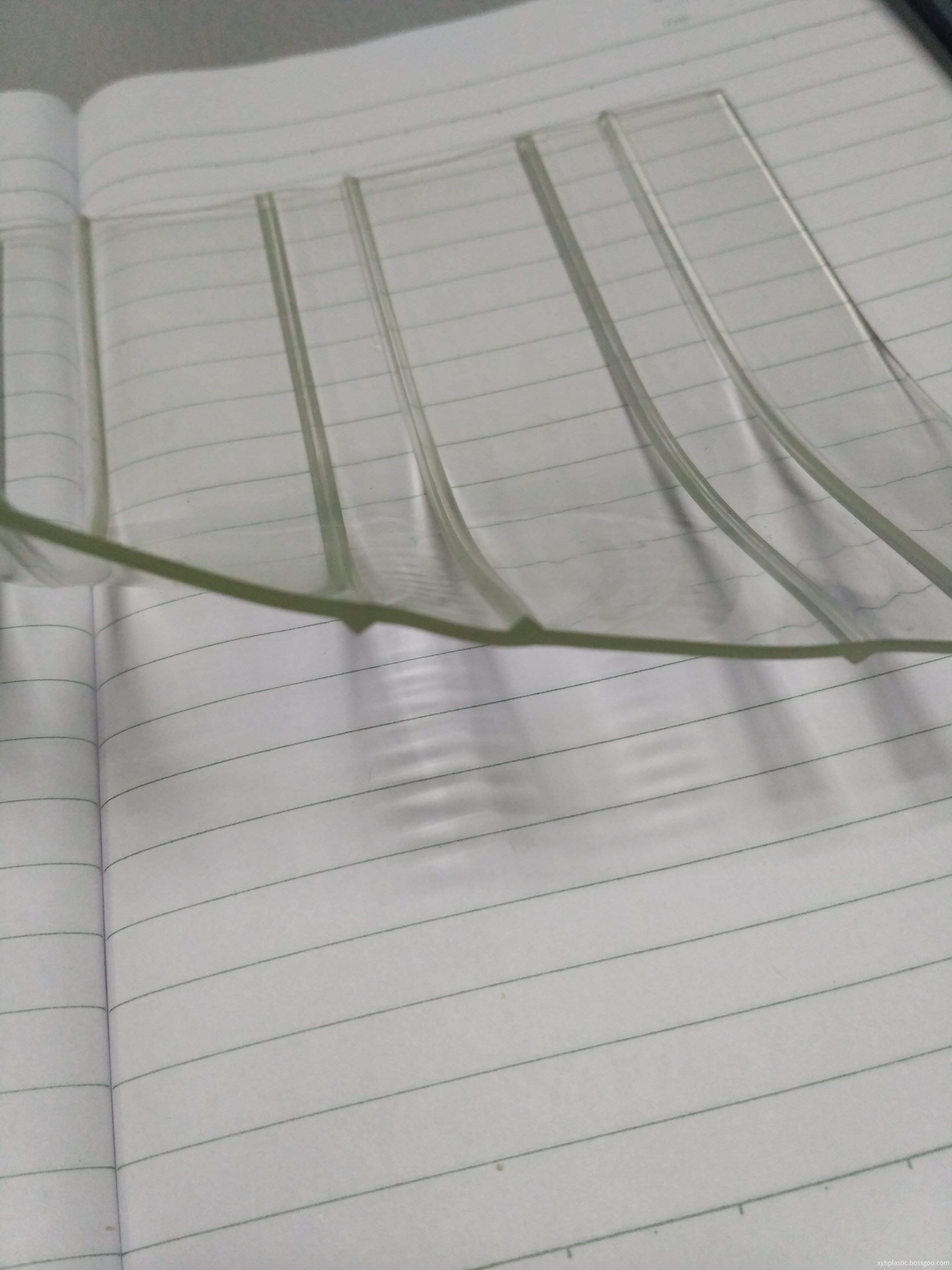