The overall steel industry in 2012 was the situation of 'high cost, high productivity, low growth, and low efficiency'. However, the investment in the steel industry is still at a high level. â€

At the 2013 China Steel Market Outlook and the â€œMy Steelâ€ conference held recently, the words of Zhang Changfu, secretary-general of the China Iron and Steel Association, summarized the dilemma faced by steel companies this year. Excessive capacity.

Zhang Changfu pointed out that from January to October of this year, the average sales profit rate of Chinaâ€™s key large and medium-sized steel companies was only -0.18%, which is generally at the break-even point.

From January to October of this year, the overall price of steel has fallen to the level of 1994, in which the price of sheet metal in August fell below the 1994 level.

In response, an internal manager of a private steel company told the reporter that compared with some state-owned large-scale iron and steel enterprises that produce more plates, the private steel companies that mainly produce long products have relatively large profit margins, and their production scale is often not Large, and only the expansion of the production line, it is possible to further reduce costs and make more money. In addition, compared with the situation where some large iron and steel enterprises are trapped in the principle that the state does not approve new steel projects, it is easier for small steel companies living in local areas to privately launch new projects. Once these projects are launched, they cannot stop investing in a short period of time.

However, Zhang Changfu expects that from the perspective of the recent domestic market situation, as the countryâ€™s steady growth measures are gradually put in place, the investment in capital and infrastructure construction will be significantly accelerated, which will bring signs of recovery to the steel market. Crude steel production will have an increase of about 2%, and the apparent consumption of crude steel will increase by about 3%, slightly higher than the increase in 2012." 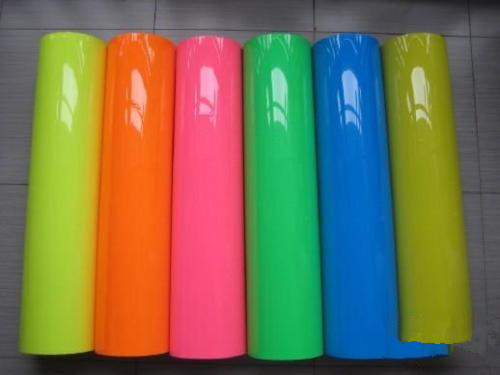